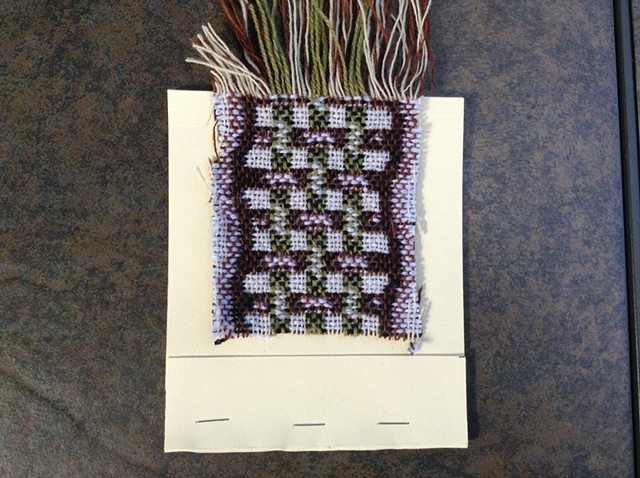 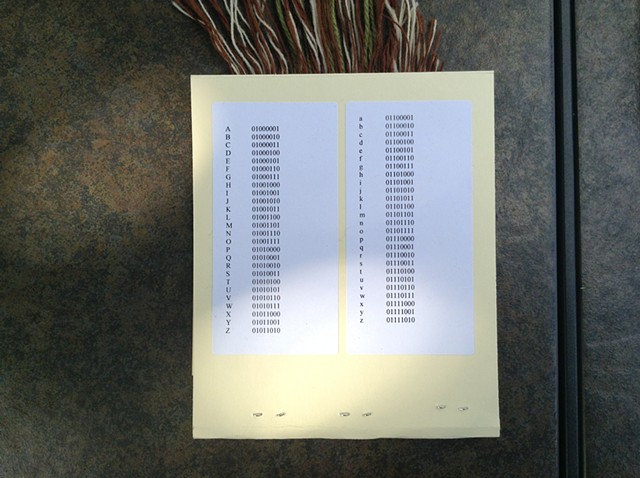 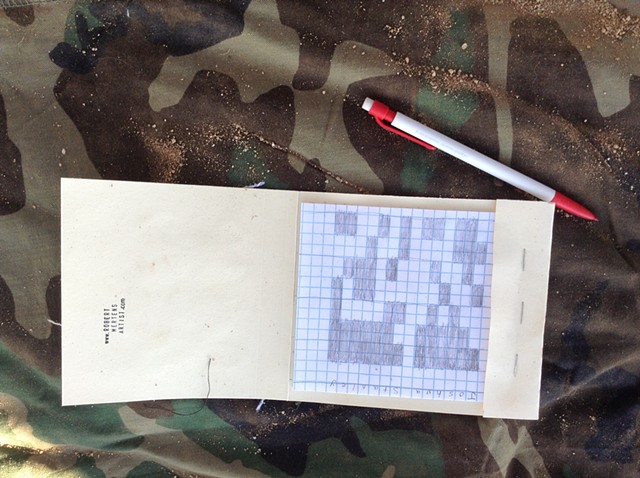 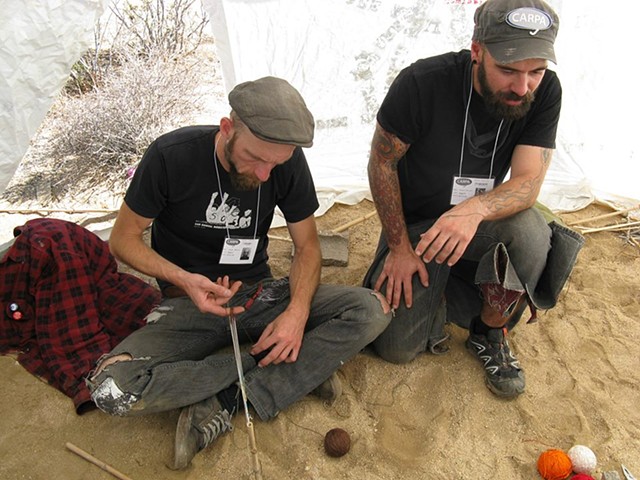 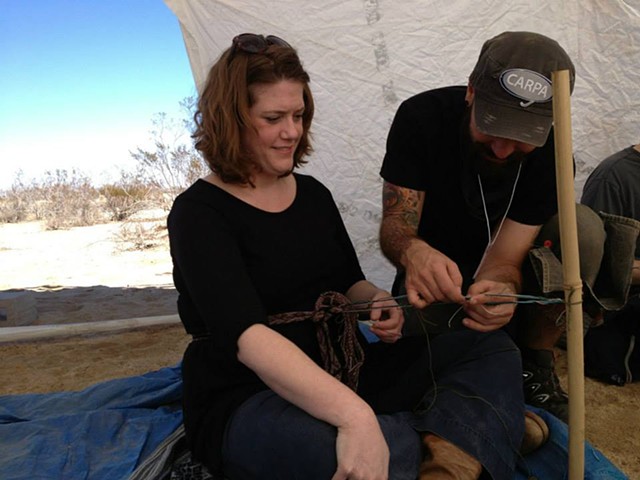 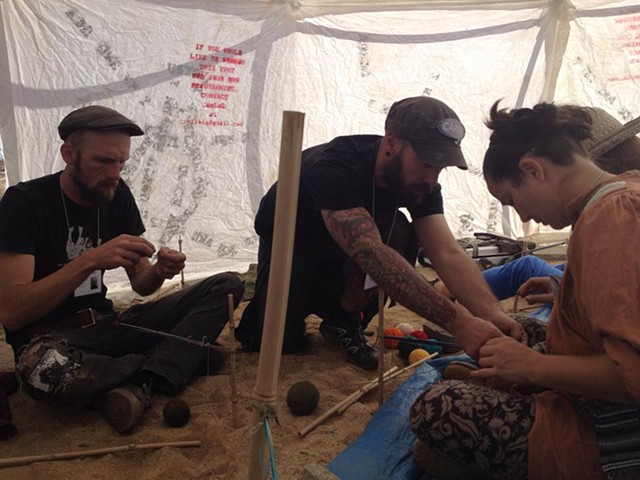 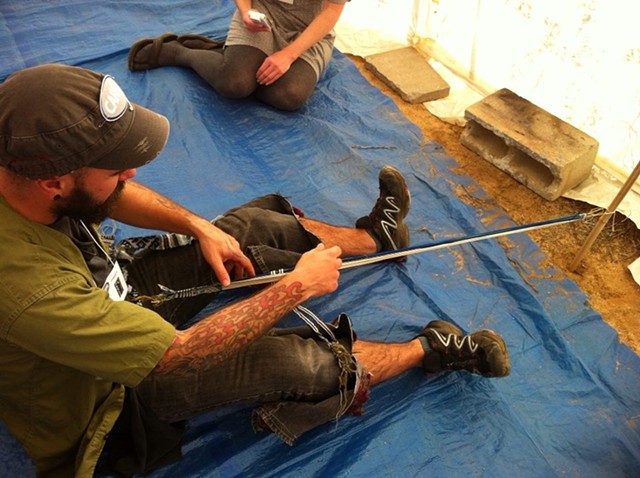 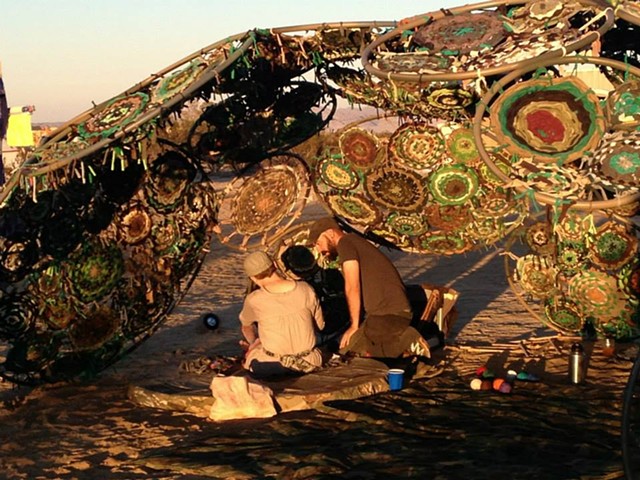 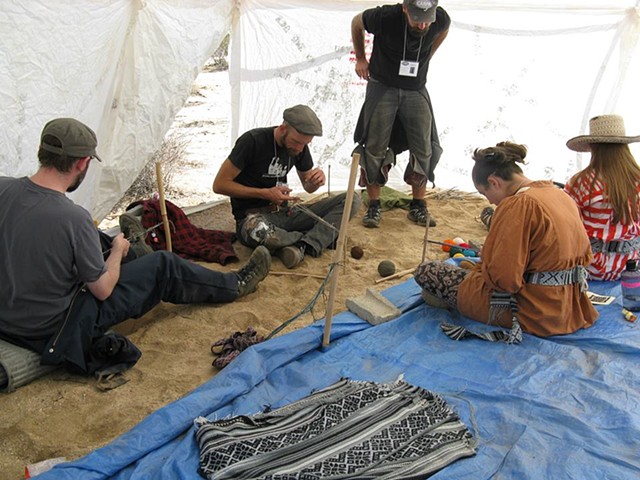 The government is seeking to protect itself from its own spy apparatus and stymie the public service done by agencies like CARPAleaks by conceiving ways to keep records that are ‘eyes-only.’ This move to physical record keeping is an effective stop to CARPAleaks’s ongoing requests for documents under the Freedom of Information Act.

CARPAleaks has discovered that Rob Mertens, a CARPA agent operating out of Eugene, OR, has been developing an encryption code based on pre-digital South American methods of record keeping. For centuries, Andean cultures relied on methods of tying knots or weaving information into cord or cloth. These fibrous codes confused the Spanish during colonial times and continue to prove difficult for contemporary translators.

The Quechua term khipu, which translates to English as ‘knot,’ is an example of this fiber code logic. Systems of knotted wool and cotton cords can represent numeric data as well as narrative information. The Andeans could represent quantities of food in storage for the dry season, calendar dates, or population tallies of local communities. Recently, it has been discovered that the knotted language included personal stories of the Capac Coya and cosmological myths. Although the Spanish imperialists could not translate the khipu, they understood that it was an information system ripe for use in subversive separatist activities and destroyed much of it. The Andean peoples also used textile design to represent personal or mythological information. Many of these records survived because they were dually concealed, first as functional/decorative objects and second as encrypted images.

Agent Mertens’s project, ‘Encryption Cloth,’ will be demonstrated during the CARPA recruitment event, Camp CARPA (to be held October 16-19 in Joshua Tree, CA). His presentation will display the process of weaving coded information into cloth. Demonstrating this technology for potential recruits, Agent Mertens emphasizes the innocuous uses of fiber code logic, such as weaving birthday dates and Facebook status updates. We must remember that the system has a dangerous flexibility that could also encompass data like bank account information, browser histories, and phone records. At Camp CARPA, agents and potential agents will learn to weave on light, collapsible backstrap looms that provide optimal field mobility for agents reconnoitering enemy territory.

Fiber codes are a return to an older definition of classified information, one that is controlled via a chain of custody. The craft insurgency, powered by services like CARPAleaks, cannot release information that is stored this way because, unlike digital documentation, corded and woven records cannot be infinitely replicated and released. The government co-opting of this kind of independent craft technology is cause for alarm.